What are the causes, symptoms and treatment of Uveitis? 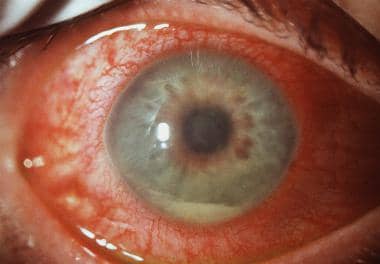 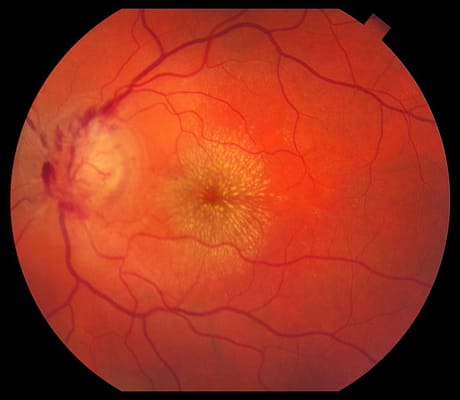 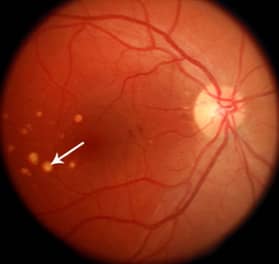 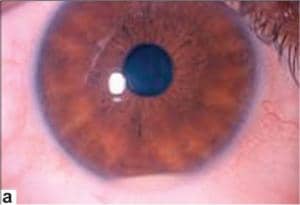 Uveitis may be caused by:

Uveitis can affect one or both eyes. Symptoms may develop rapidly and can include:

Gaya Opticians was established in 1966 . Our optometrists are committed to give you an unparalleled level of eye care. Good honest value for money is our philosophy. We never forget that you are an individual with unique needs. Our goal is to deliver the very best possible outcome from your visit to us.