What’s in a name, you might ask? But Titanium wears its name very well as it was named after the Titans of Greek mythology; “the incarnation of natural strength.”

Originally named Gregorite, after the British chemist, Reverend William Gregor who discovered it in 1791, Titanium was independently discovered by the German chemist M.H. Klaproth in 1793 who gave it the name. In 1797 he discovered that his titanium was the same as Gregor’s newly found element. However, the element was not successfully isolated until 1910.

Titanium is the ninth most abundant element on the planet. However, it occurs in nature only in chemical combinations; the most common of which are oxygen and iron.

The aerospace market is still the most important, with titanium products being used in both commercial and military aircraft. In the USA, about 70% of titanium produced is used for aerospace parts. In Japan only 2-3% of the titanium is consumed for aerospace usage. Thus, there is a big difference of market structure between Japan and USA. 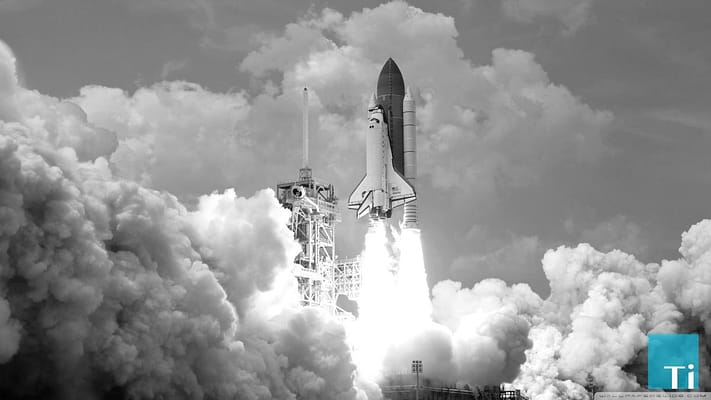 Titanium is not easily corroded by sea water and is used in propeller shafts, rigging and other parts of boats that are exposed to sea water. Titanium is greatly used in nuclear and fossil power stations. It is used for the big heat exchanger which cools the steam form the turbine with seawater which does not corrode so the wall thickness of the tube is as thin as 0.5 mm.

Titanium oxide (TiO2) is used as a pigment to create white paint and accounts for the largest use of the element.

Since titanium does not react within the human body, it is used to create artificial hips, pins for setting bones and for other biological implants such as dental implants. It is also used to build wheelchair. 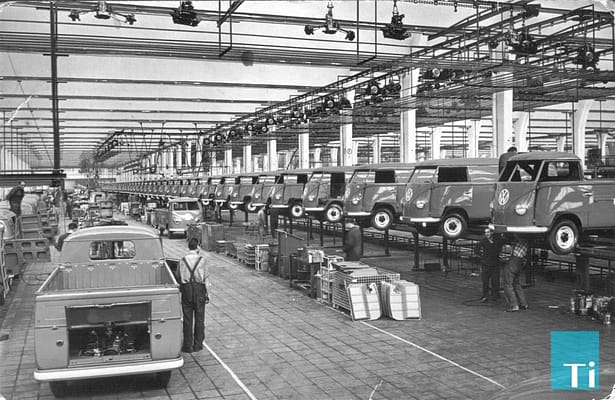 Titanium is being tested mainly in connecting rods and is very effective when used for moving parts. The use of titanium has resulted in significant fuel efficiency.

The Naya Temple in Fukui, the roof of the Naya Temple, the Fukuoka Dome, the Miyazaki-Ocean-Dome and the Guggenheim Museum in Bilbao, Spain are some of the buildings made from titanium.

Titanium is highly corrosion resistant. It is used in many types of chemical equipment. About 30% of titanium used domestically is for chemical plants.

Golf clubs, bicycles and Tennis rackets are some equipment in which Titanium has found its way.

Nowadays there are eye-frames and sunglasses made out of Titanium as they are non-corrosive, hypo-allergenic, light and can be easily coloured. This metal is also found in body piercing jewelleries due to its properties. Regular jewelleries such as rings, bracelets, necklaces etc. made of Titanium are becoming very trendy and are in high demand. Pure titanium oxide is relatively clear and is used to create Titania, an artificial gemstone.

Titanium’s usage has come a long way since it was discovered. One might say it is the ‘magical’ metal due to its properties.

Gaya Opticians was established in 1966 . Our optometrists are committed to give you an unparalleled level of eye care. Good honest value for money is our philosophy. We never forget that you are an individual with unique needs. Our goal is to deliver the very best possible outcome from your visit to us.